Watch out for WandaVision 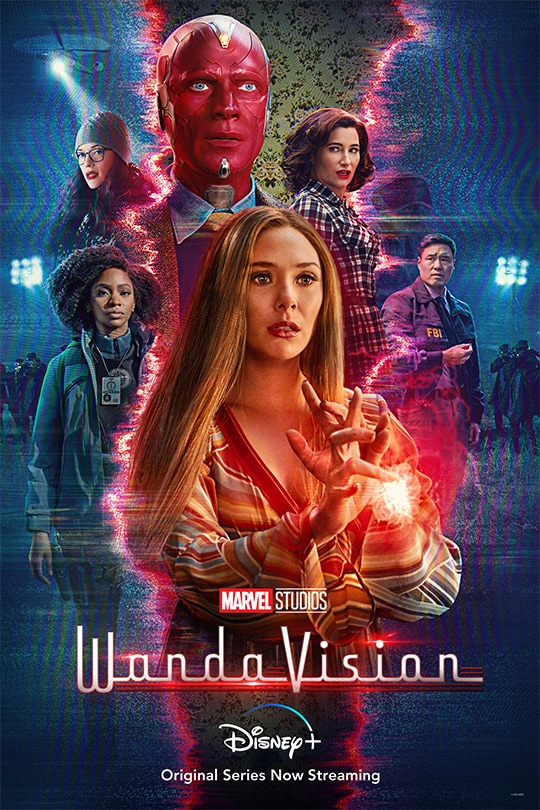 WandaVision! The name that has flowed through your Tiktok stream and your YouTube recommended page has left you wondering whether you should watch this show. After Marvel left us with no new content for a year, Marvel fans rejoice around the globe as WandaVision, Marvel’s first TV show to air within the Marvel Cinematic Universe comes to life. The show features Marvel characters Wanda Maximoff, portrayed by actress Elizabeth Olsen, and The Vision, portrayed by actor Paul Bettany. WandaVision takes place just nine days after the events of Avengers: Endgame, and plops us into a 1950s sitcom reality. As a newlywed couple of Wanda and Vision settle into their new life, the pair tries to fit into their new home by hiding their powers. We are then introduced to some new characters, most notably Agnes, portrayed by actress Kathryn Hahn. Agnes is the couple’s nosy neighbor, who begins to arouse some suspicion around the neighborhood. However, our attention has mostly been focused on the strange things that keep on happening inside of Westview. As the decades shift from episode to episode, we really start wondering; what is happening in Westview? References to The Dick Van Dyke Show and Bewitched will entertain older viewers while keeping millennial viewers hooked. While on the surface, this show may seem to be a lighthearted comedic Marvel project, the show begins to take a darker turn the deeper you dive in. The plot’s twists and turns have incited the audience to theorize who the villain is, or if Wanda herself is the one orchestrating these sitcom shenanigans all on her own. As a viewer, you will be laughing one second, on the edge of your seat the next second, and then, you might have to re-adjust so you don’t fall off the couch. As you resonate with the main character, you will become enthralled in this magical show. Great experiences await you in the show WandaVision!